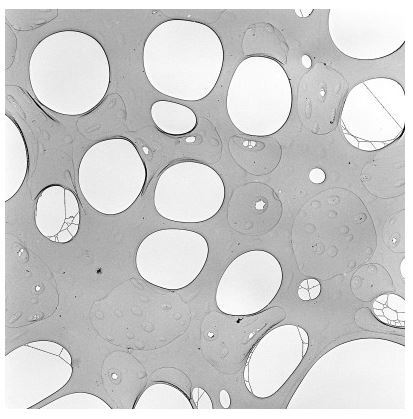 Holey Carbon Films on 200 Mesh Gold (Pack of 25)
<< Previous
Send Inquiry
Product Code : AGS147AH
Brand Name : AGAR SCIENTIFIC
Product Description
Holey carbon films have many uses in microscopy but for certain applications the mesh sizes of standard TEM grids are too large to support the sample. Continuous carbon films can also be a problem due to the fact that the thin film can inelastically scatter electrons and contribute to background noise. Holey carbon films therefore are a suitable alternative.Holey carbon films have holes of various sizes up to 100Âµm. In addition to providing support, the increased image contrast in the regions of the holes compared to regions of film is also of benefit. Typical applications include biological and materials science and cryo-TEM.Supplied as 25 or 50 grids in a grid box.Holey carbon support films can be applied to other grid sizes, material or type. Further details available on request. 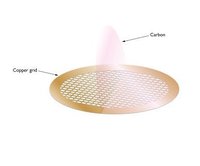 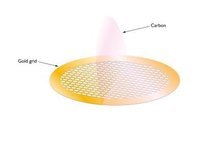 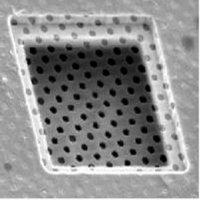 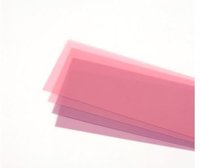 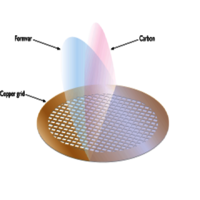